Revealing the Milky Way with Gaia

MW-Gaia at the EAS 2020 Annual Meeting

There will be a MW-Gaia presentation at the EAS 2020 Annual Meeting. This will be in Symposium S10 "Gaia: The (two) billion star galaxy census: The promise of (E)DR3 and ground-based synergies" - 29+30 June 2020. See S10 page. There will be many MW-Gaia and Gaia related presentations of interest to the MW-Gaia Community.

The first ESA Gaia Billion Star Census of the Milky Way, was released in April 2018 as the Gaia Data Release 2 (Gaia DR2). This release contained full five parameter astrometry for ~1.3 billion sources, along with a wealth of associated data (such as magnitudes, colours, mean radial velocities for brighter objects - see https://www.cosmos.esa.int/web/gaia/data-release-2 for details). This marked a major milestone in the Gaia mission, following on from the Gaia Data Release 1 (Gaia DR1) in September 2016. Gaia is revolutionizing our understanding of the formation history of the Milky Way, and is having a significant impact on many other areas of astronomy ranging from solar system science to quasars. The impact of Gaia is set to increase through the impact of existing and planned large spectroscopic surveys.

The key goals of this symposium will be for the Gaia/GREAT community (and especially early stage researchers) to present and discuss their science highlights resulting from the two current releases of Gaia data and in anticipation of the Gaia DR3. In addition a discussion of the synergies with spectroscopic surveys such as RAVE, LAMOST, GALAH, APOGEE, Gaia-ESO will be discussed both through presentations of science highlights and discussions of new opportunities (4MOST, WEAVE, MOONS, SDSS-V). Finally, this symposium will allow the Gaia project to update the science community with the latest scientific and technical performance of Gaia, looking ahead to the release of Gaia (E)DR3.

In addition the lunchtime session (LS7) will discuss future space astrometry and photometric/spectroscopic survey options, together with a ePoster presentations.

Select specific posts by Category or by Month Posted 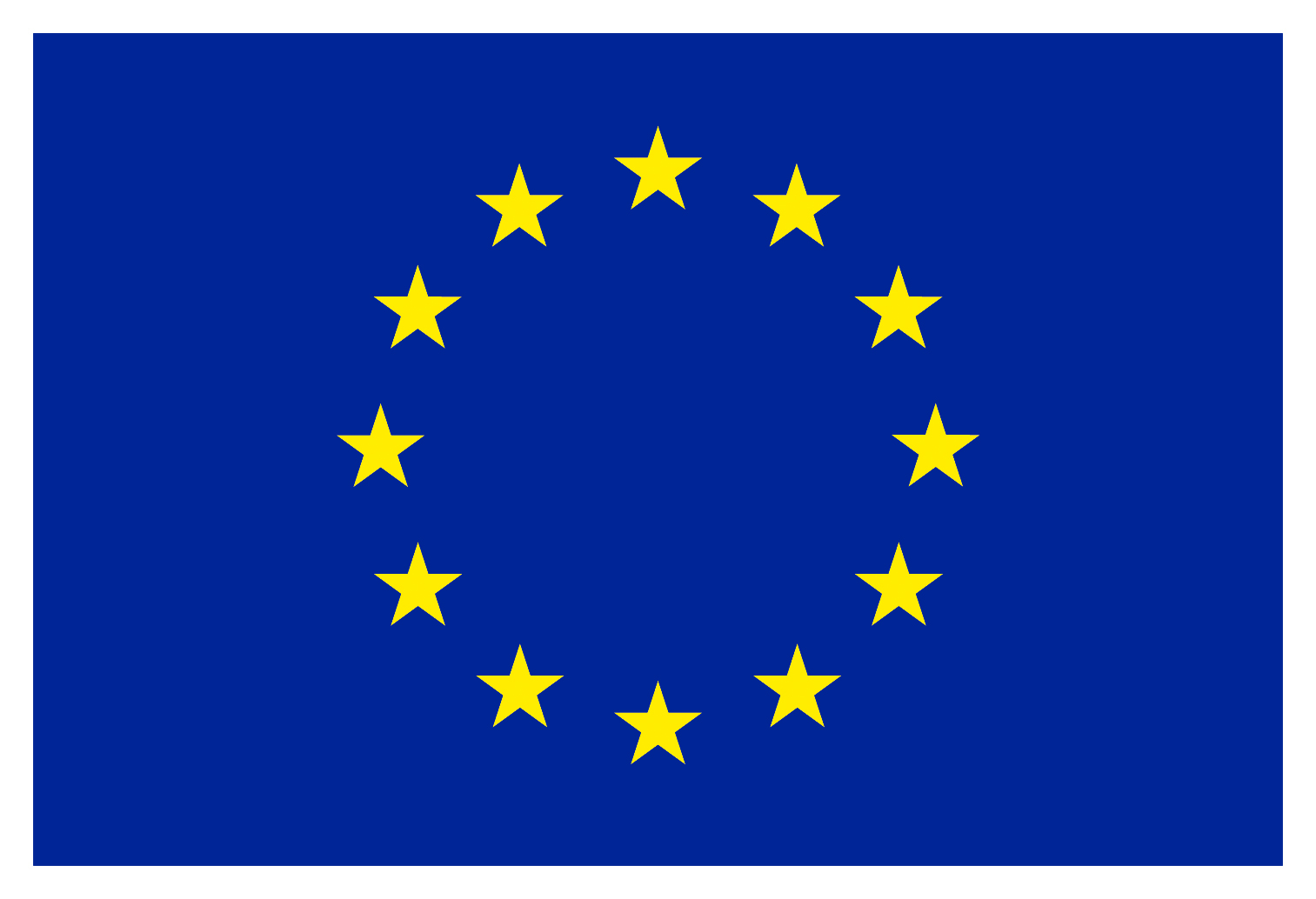 COST is supported by the EU Framework Programme Horizon 2020